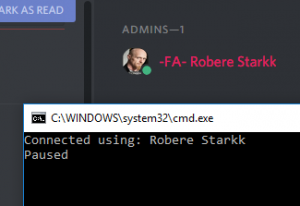 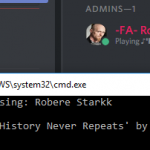 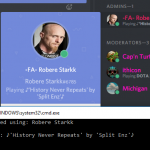 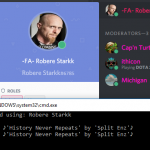 Recently I decided I wanted Discord to display what I was currently playing in Spotify. This is the result.

If you want it to run invisibly in the background like how I talked about in my blog post (Windows only):