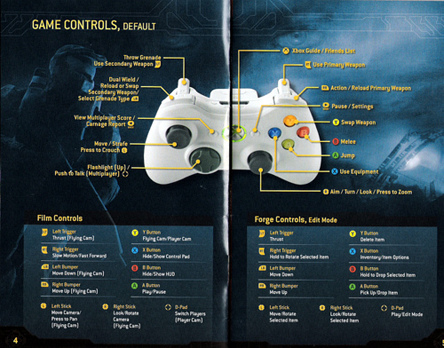 So I just finished watching the second episode of the EC Game Literacy videos (Part 1), (Part 2) and, particularly where they are comparing Games to Novels in terms of level of comprehension, I found it incredibly fascinating.

With books there’s a very clear path, using well defined labels, to step up your competence in increments.

I have seen some people say they’d introduce their kids to videogames the same way they were, albeit accelerated…
Picking the best couple of games from each iteration to whet their appetite… But while that would probably work if the kids liked the games… It’s only a handful of parents, finding manuals will probably be difficult, and it’s an uphill battle against the peer pressure of what their friends are playing. It would make modern graphics look AMAZING though.

Overall that’s not a winning strategy. I really reckon we need to go through the same processes as what books went through.
Books probably evolved just like games are doing now.
A small demographic building up their own special literacy (religious texts = games as a niche for the few),
then more widespread appeal (printing press and smutty shakespeare = mobile apps and generic FPS’),
and on and on the basic assumptions grew in scope (space operas dealing with complex societal issues, fantasy novels not even bothering to explain party synergy and taking elves and dwarves for granted, etc etc)

Until… Someone tried to teach someone from scratch (like their children) and saw the incredible infeasible gulf of competency that had to be crossed, with no formal systems or structures in place for doing so, and made that happen (people who came up with the idea of childrens books and young adult novels to ‘wean’ kids into the medium).

One alternative I can think of though is that since it’s interactive media, perhaps a learned interactive medium is a better model… Like riding a bike. Whack training wheels on most if not all games where a config toggle will turn on excessive labelling (‘health’, ‘mana’, ‘you’) etc until the people can learn the patterns themselves by observation and interaction (aided by the standard tutorials for the more complex features).

The real question though… Is the gulf wide enough yet?
We all know end-users are slow to upgrade. The vast majority of people typically don’t want to switch to a new system until the inconvenience of staying outweighs the inconvenience of change (meaning for-profits like Steam will likely shy away from it also), and I feel like we’ve only just started to be inconvenienced by not having these systems.