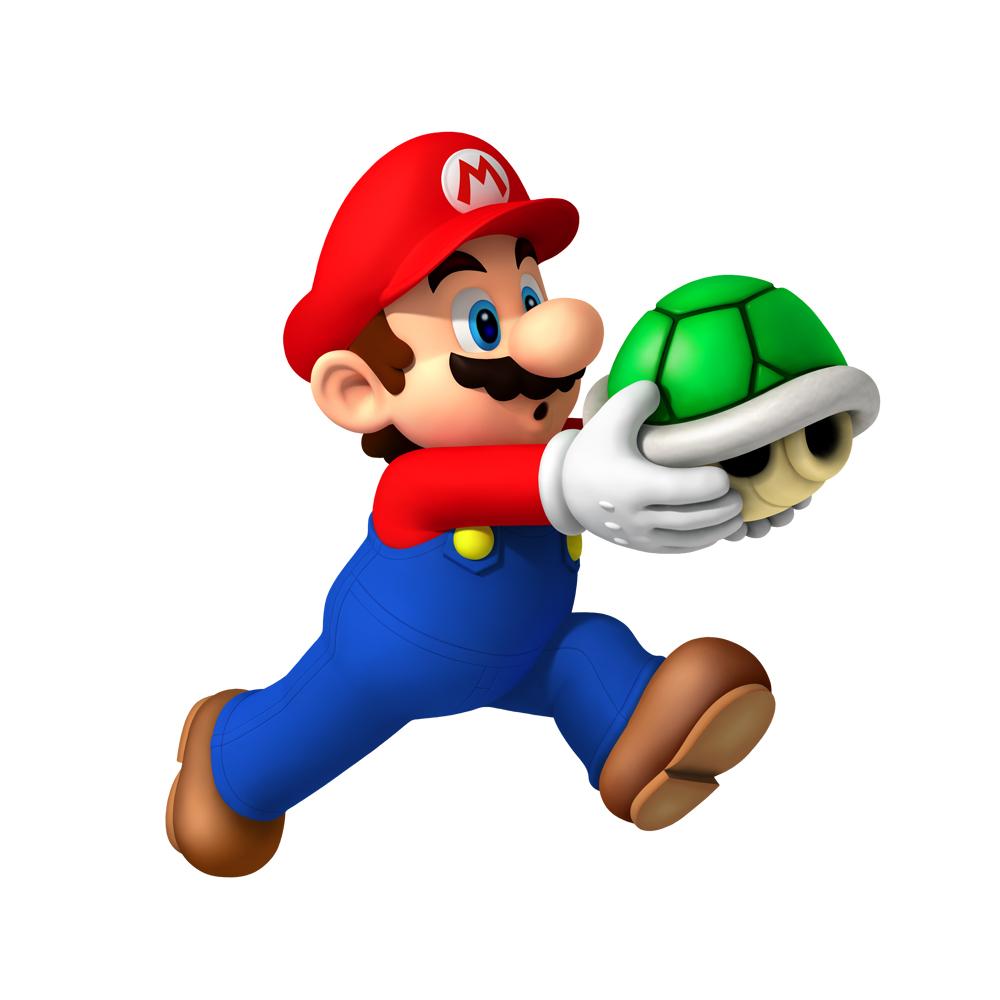 This is just amazing! Mere decades ago, videogames didn’t even exist.
Then they did… But for a while, society as a whole didn’t really want much to do with them, or those who played them.

But look at them now!
An Italian Plumber from a videogame has become such a well-known Japanese icon (which in itself is somewhat strange, but hey, videogames!) that Japan’s own Prime Minister dressed up as him at THE sporting event of the world to raise hype for when his country hosts the next one…

What a time to be alive! What an industry to be a part of!

(Speaking of time to be alive, stay tuned for my imminent Census Rant… It’s a somewhat lengthy post for a somewhat complex issue, so it still needs a bit of polish)